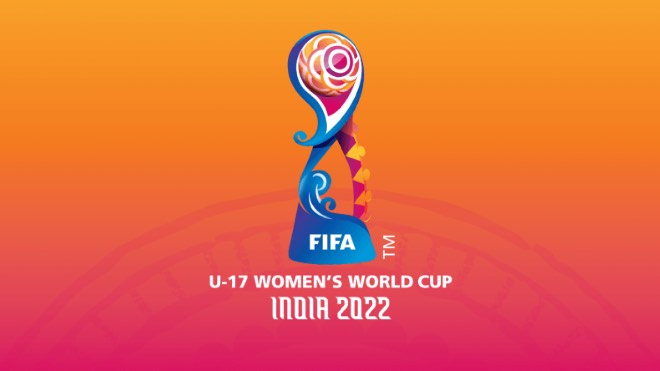 This global event will be the second FIFA tournament hosted by India, after the FIFA U-17 World Cup in 2017, which broke the record for being the most attended youth World Cup in FIFA’s history.

Speaking about the announcement, AIFF General Secretary Mr Kushal Das said, “The announcement of the dates for U-17 Women’s World Cup India 2022 — 11th to 30th October — marks a fresh beginning for the tournament. The LOC is carrying on the work that had already begun with the previous edition. As the Covid-19 situation improves, we look forward to restarting all the legacy activities that have been planned, and to the growth of women’s football through this tournament.”

The Coach Education Scholarship Programme, launched in March 2021 to nurture more female coaches at the grassroots, is one of the legacy activities of the upcoming tournament. India 2022 will be the seventh edition of the FIFA U-17 Women’s World Cup.