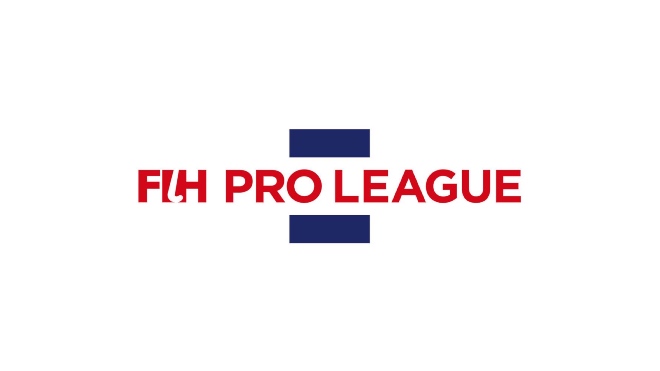 Dusseldorf, Germany is immersed in preparations for the FIH Pro Hockey League 2020, as it ensures a total adherence to the precautionary measures enrolled out in lieu of the ongoing COVID-19 pandemic crisis. The colossal event is expected to take place at HC ground, Düsseldorf, Germany on September 22.

The significance of this particular match is that it will act as a preliminary stage for the teams to qualify for the rescheduled Tokyo Olympics 2020. A total of four matches would be played between Belgium and Germany that would be divided into two each, and would comprise of men and women.

The international hockey committee and fans rejoice as the game is making a comeback after a prolonged period of six-months due to the Covid-19 pandemic.

Regarding the initial four matches (two each of men and women) that are scheduled on September 22 at Dusseldorf, the Deutscher Hockey-Bund (Germany Hockey Federation) has ensured to make required arrangements as per the protocols regulated by the FIH and local government authorities.

According to the Hindustan Times, Christoph Plass, Media Officer, German Hockey Federation, in an email interaction wrote, “We fully implement the hygiene concept drawn up with the International Hockey Federation and the responsible authorities in Düsseldorf. This includes the secure bubble as well as distance and hygiene rules for all people present who are not part of the bubble.”

He further added, “They will follow the hygiene concept that the team doctors have developed based on the concept of the international federation.”

Then the tournament will start after a month gap on October 27 with the match between the Netherlands men and women will be taking on Great Britain at the Wagener Hockey Stadium, Amstelveen that will continue till November 15. After this, there will be a brief pause and the matches will resume from January 24th onwards till June 2021, subsequently, will be joined by the team India during April 2021.

“All participants of the bubble have to show a negative corona test within 48 hours before the first game. This is a fixed rule of the hygiene concept,” Plass added to his recent interaction via email as per the Hindustan Times.

He further expressed his concern regarding the limited preparation of the German team due to the pandemic. He said, “There have not had any training camps. The players came together for training only a few days before the two games for the first time since January.”

According to Shane McLeod, chief coach of the Belgium men’s team, also ranked No 1 in the world told to the FIH’s official website, “We were able to do a lot of technical stuff when we could have training sessions, their technical levels were very high. I would even dare say, for a lot of the players, they made some gains during their time because we were able to focus quite individually on each of the athletes. So, there were positives. The big negative was not playing together so we have had to rebuild our game a little bit but it has given us an opportunity to add more things to their game so our overall game gets better.”