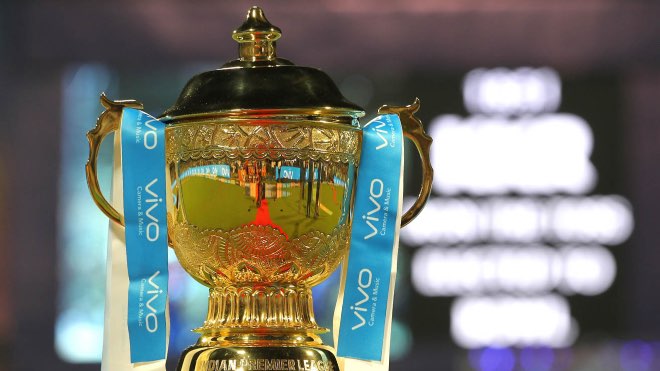 If lockdown extended, IPL 2020 to be postponed indefinitely

The Board of Control for Cricket in India (BCCI) is waiting for the government decision before taking the call on thhe 13th season of Indian Premier league (IPL 2020).

Currrently IPL 2020 has been postponed till 15 April after BCCI and IPL Governing council decided on 13 March 2020. A BCCI source said the BCCI is waiting for government decision on extension of lockdown.

“As of now IPL is postponed till April 15, we will wait for government decision and take a call accordingly,” a BCCI source said on the condition of anonymity.

When asked about what will happen if lockdown is extended, he sai that the IPL will be postponed indefinitely.

“As of now, I cannot comment on it. In the coming few days, we might talk to franchises again but as of now, no decision has been made. We are closely monitoring the situation,” he added.

“Three states Punjab, Maharashtra and Karnataka have already said that they are extending lockdown. It is implied that IPL can’t happen for the time being. But it will certainly not be cancelled. It will be postponed indefinitely,” a BCCI official added.

He also added that BCCI cannot be cancel IPL as it will lead to a loss of Rs 3000 crore.

“We can’t cancel IPL as it means losses to the tune of Rs 3000 crore. The BCCI will work with all stakeholders to find a solution but for that normalcy needs to return. It’s not possible for BCCI bigwigs to commit that IPL can happen at which particular slot,” he added.

“There are lot of ifs and buts at the moment. You can only have a meaningful discussion when things normalise. Till then, nothing can be said.”