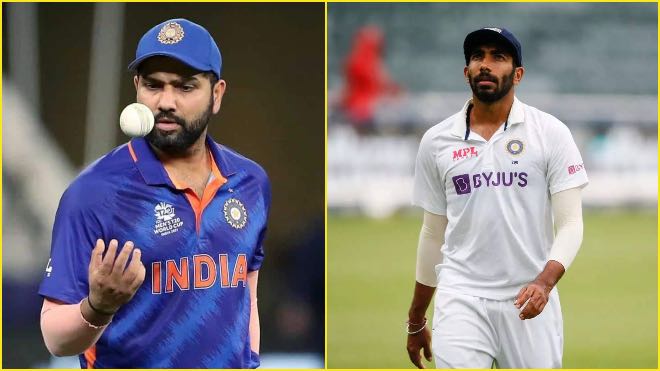 Ravindra Jadeja and Sanju Samson have returned to India’s T20 squad as both of them have recovered sufficiently from injuries while Shardul Thakur has been rested for both the T20I and Test series.

Jasprit Bumrah, who had been rested for the white-ball series at home against West Indies, also returned to the squad, as vice-captain in both formats.

Rishabh Pant and Virat Kohli have been rested for the third and final T20I against West Indies and the T20I series against Sri Lanka. They have exited the team bio-bubble in Kolkata. KL Rahul and Washington Sundar are yet to fully recover and were not available for selection for the Sri Lanka series.

Rohit Sharma has been appointed as the Test captain and he would thus be leading the Indian team across formats. The senior players including the likes of Ajinkya Rahane, Cheteshwar Pujara, Ishant Sharma, and Wriddhiman Saha have been excluded from the setup and notable inclusions of KS Bharat, Saurabh Kumar and Kuldeep Yadav have been made with an eye on the future in red-ball cricket.

The first T20I match will be played at the Ekana Stadium in Lucknow on 24 February. The second and third T20Is will take place in Dharamsala on 26 and 27 February.

The first Test will now be held in Mohali from March 4th to 8th and the second Test will be played from March 12th to 16th in Bengaluru.