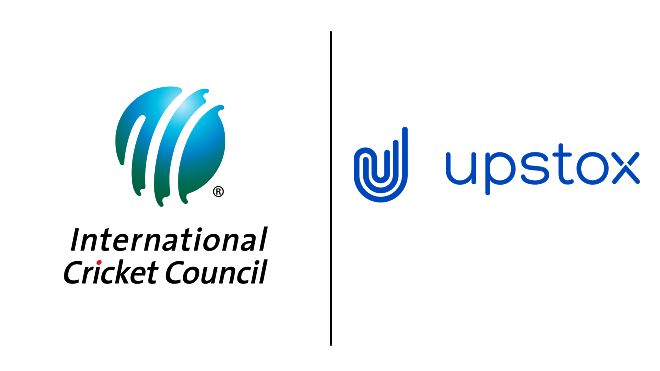 International Cricket Council signs Upstox as an Official Partner until 2023

The International Cricket Council (ICC) today announced a major long-term partnership with Upstox as an Official Partner until 2023. The association, which runs until the end of 2023, begins with the inaugural ICC World Test Championship Final between India and New Zealand from June 18-23 June at Southampton, UK.

Established as RKSV Securities India Private Limited in 2009, Upstox currently claims to have over four million customers. The company said that this collaboration with ICC will be pivotal in taking Upstox to the next phase of growth and engage with millennials to simplify the process of investing.

Speaking on the association, Anurag Dahiya, Chief Commercial Officer, ICC, said, “We are extremely pleased to welcome Upstox as an Official Partner of the ICC. As our marquee events around the world continue to attract a wide and passionate fanbase, this association provides Upstox with an unrivalled platform to educate and engage both existing and new customers. We look forward to supporting Upstox’s next phase of growth throughout 2021-23, a period in which the ICC will host no fewer than 5 senior-level World Cups across Men’s and Women’s cricket.”

Commenting on the partnership, Ravi Kumar, Co-Founder & CEO, Upstox, said, “We are delighted to be the official partner of the ICC. There are parallels that can be drawn between various facets of cricket and investing. Just like a consistent and determined performance in cricket gets the team winning, the same attributes in investing can help to build a stronger investment portfolio. Upstox’s collaboration with the ICC will play a significant role in spreading financial awareness and building an equity investment culture in India. We want to empower our customers by helping them maximize the potential of their investments with our tech-enabled and intuitive platform.”