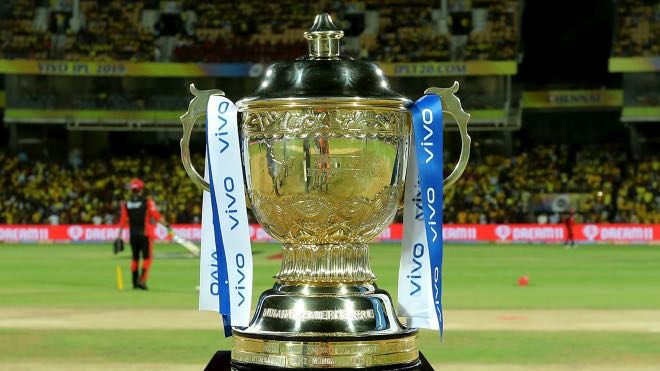 IPL 2020 does not take place, the loss would be close to Rs 4000 crore: BCCI Treasurer Arun Dhumal

If the 13th season of India Premier League (IPL 2020) is cancelled, the Board of Control for Cricket in India (BCCI) could lose Rs 4000 crore.

BCCI Treasurer Arun Dhumal said, “The BCCI is looking at a big revenue loss. In case the IPL does not take place, the loss would be close to 40 billion rupees or even more.”

IPL 2020 was originally scheduled to start from March 29 but was later rescheduled to April 15 due to lockdown. On April 14, it was finally postponed indefinitely due to extension of lockdown. If IPL 2020 cancelled, this will be the first cancellation for the tournament after starting in 2009.

While till now there is no clear picture, whether IPL can be organised this year.

“We are not sure whether we will be able to have it this year,” Dhumal added.

The loss will include broadcasting and streaming revenue of Rs 3269.5 crore, as Star India had bought IPL global media rights for a whopping Rs 16,347.50 crore in 2017 for five years from 2018 to 2022. Other losses include central and title sponsorship of Rs 200 and Rs 400 crore, respectively.

“We will only be able to figure out the exact revenue loss once we are sure of how many games we have lost,” said Dhumal.