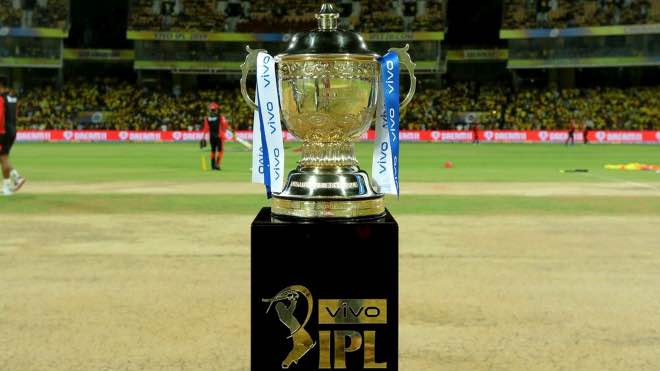 Board of Control for Cricket in India (BCCI) has got approval from the Indian Government to organise the 13th season of Indian Premier League (IPL 2020) in UAE from September 19 to November 10.

The decision has come after the IPL Governing Council meeting on August 2. IPL 2020 will be played across three venues in UAE; Dubai International Cricket Stadium in Dubai, Sheikh Zayed Cricket Stadium in Abu Dhabi, and Sharjah Cricket Association Stadium in Sharjah.

60 matches of the IPL 2020 will be played in the window of 53 days as opposed to the 57-day schedule that was announced in February. It can’t be called as a truncated IPL as IPL 2019 was played in a window of 51 days.

Informing about the letter Emirates Cricket Board General Secretary, Mubashshir Usmani, “We have received the (official) letter and now wait on the decision from the Indian Government which will ink the final deal.”

BCCI has also got approval for host the Women’s IPL (Women’s T20 Challenge) in UAE.

“Women’s IPL will definitely happen and women’s cricket is as much a priority for the BCCI. We will add a team and make it with 4 teams,” Ganguly told India Today ahead of the meeting.

“It will be played between 1-10 November. The idea is to have a full-fledged tournament down the line once things improve. We will also do a camp for the women players and ensure they are properly prepared for the tournament,” Ganguly confirmed.