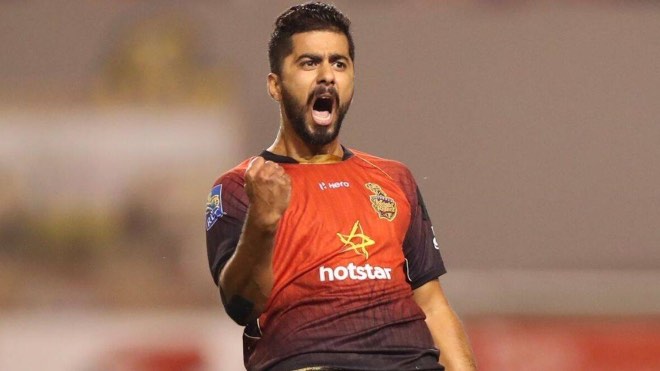 The right-arm pacer Ali Khan has been signed by Kolkata Knight Riders (KKR) as a replacement for Harry Gurney in the upcoming season of Indian Premier League (IPL 2020) starting from September 19.

Khan’s signing will make his name etched in the history books by becoming first USA cricketer to be part of the Indian Premier League (IPL). The 29-year-old pacer was born and brought up in Pakistan. He moved to the USA at the age of 18.

Gurney is scheduled to have surgery related to a shoulder injury and has pulled out of both the IPL and England’s Vitality Blast last month.

Interestingly, Khan was a member of the Trinbago Knight Riders (TKR), the sister franchise of KKR, which won the Caribbean Premier League title this week. He scalped eight wickets in as many matches for TKR. Khan has been closely associated with KKR owner Shah Rukh Khan ad Venky Mysore since 2018 and was always in the scheme of things for IPL.

He is on the flight to Dubai along with Dwayne Bravo and will join his new teammates soon.