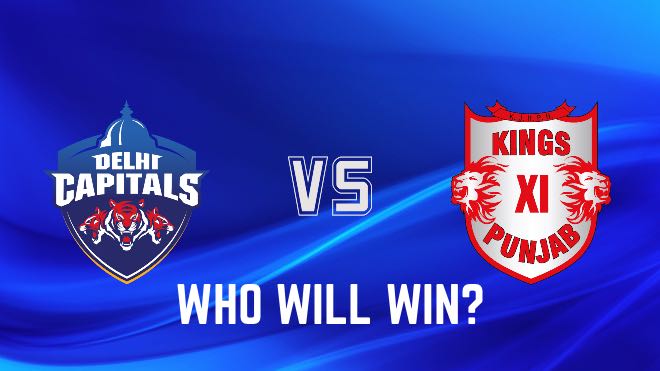 The Indian Premier League (IPL) began with a cracker yesterday, with the match between Chennai Super Kings and Mumbai Indians in Abu Dhabi.

After this match, cricket fans are eyeing the match between Delhi Capitals and Kings XI Punjab. The two teams have one thing in common that both have not been able to win the title even once in 12 seasons. While Shreyas Iyer is in command of Delhi Capitals, young India opening batsman KL Rahul will take over the captaincy of Kings XI Punjab.

The Delhi Capitals, who reached the play-offs last year under the captaincy of Shreyash Iyer, are eyeing the title win for the first time this season. The team has talented batsmen like Prithvi Shaw and Rishabh Pant besides captain like Iyer.

Experienced bowler like Ravichandran Ashwin is also in the team this time. Not only this, but coach Ricky Ponting’s experience will also give a new edge to the team.

The rain is not expected on the match day. The temperature would be around 33-degree celsius. The level of moisture is about 63 percent, so it’ll be a warm and humid night in Dubai on Sunday.

The wind will be about 10 km/h, with a reasonable wind blowing through the stadium. The levels of moisture is likely to increase as the game proceeds, and this could lead to dew.

Throughout the game, the pitch would be almost the same. In the past, we have had seen that the surface helps spinners more than the pacers, which could be good news Ashwin. However, the bowlers would find it hard to carry the ball in the second half of the game with dew coming in. So, win the toss and bowl first.

The average score batting first in Dubai International Cricket Stadium is 145, while 54 percent of the matches have won by the team who bat first. The highest target which has been chased successfully is 183 runs. So, big targets can be chased.

We pick Delhi Capitals to register their first win of the tournament in this match, while KXIP will have to wait a bit long. Though the stats are in favour of KXIP, we think, the players that Delhi have will be enough to get them over the line.

Possible XI for DC vs KXIP