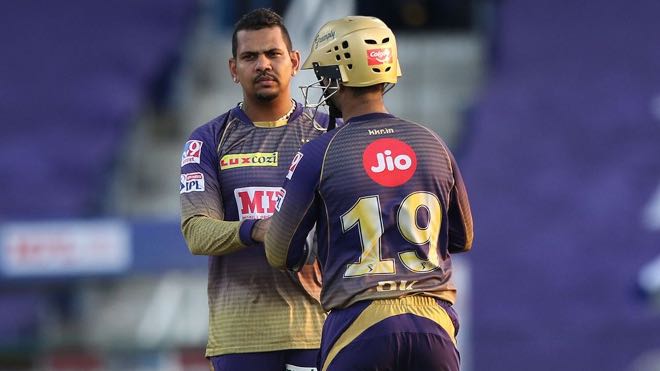 A complaint has been made about the bowling action of Sunil Narine, the mystery spinner of Kolkata Knight Riders (KKR). This complaint was made by the field umpires during the 24th match of the Indian Premier League (IPL).

The match was against Kings XI Punjab, in which Sunil Narine gave his team a thrilling two-run victory in the last over in Abu Dhabi.

“Narine will be placed on the Warning List and is permitted to continue to bowl in the tournament. Another report will result in Narine being suspended from bowling in the Dream11 IPL 2020 until cleared by the BCCI Suspect Bowling Action Committee,” IPL said in a statement.

This is not the first time Sunil Narine’s bowling has been questioned. In the past, he has also been accused of illegal bowling in PSL and International cricket.