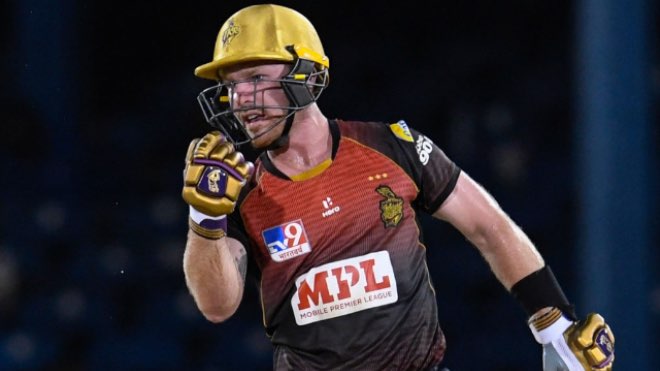 That speaks for itself!

“He’s got a 100 off 40 balls in T20 cricket! That speaks for itself! Here’s welcoming explosive Kiwi, Tim Seifert,” KKR posted on their Twitter handle.

The right-arm fast bowler, Ali Khan was the first USA cricketer to be signed by the IPL franchise. Ali Khan was signed as a replacement to injured England bowler Harry Gurney. Gurney is scheduled to have surgery related to a shoulder injury and has pulled out of both the IPL and England’s Vitality Blast last month.

Earlier this week, Stuff.co.nz had reported that the New Zealand wicketkeeper-batsman Tim Seifert has been signed up by KKR as his replacement. The 25-year-old is a capped player and has played 24 T20Is – and 3 ODIs. Best-remembered for his innings of 84 off 43 against India, in opening T20I last year.