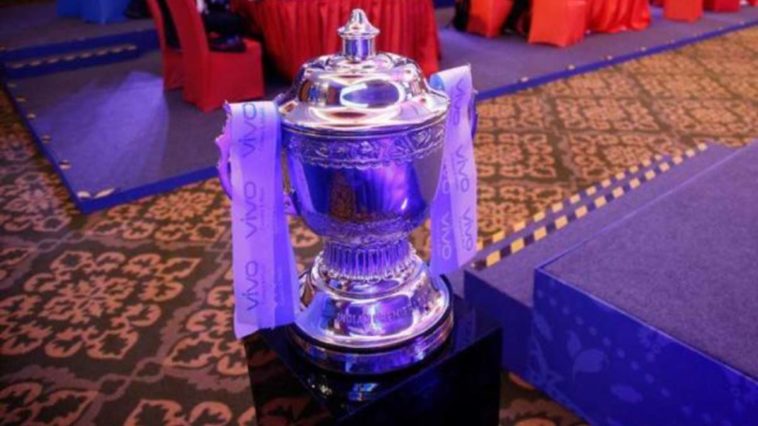 IPL 2020 to begin on March 29 at Wankhede Stadium: Report

The 13th season of the Indian Premier League (IPL 2020) is set to get underway on March 29 at the Wankhede Stadium in Mumbai.

According to the report, a Delhi Capitals official said that the starting date is set to be March 29 with defending champions Mumbai Indians playing the opener at their home ground, Wankhede Stadium.

“I am told that the 2020 edition of the IPL will start on March 29 at Wankhede,” the official said.

As per previous reports, the IPL franchises were worried over BCCI’s plan of starting the tournament in March and the reason was the unavailability of some big names.

“See, while the Australia-New Zealand series ends with the final T20I being played on March 29, the second Test of the series between England and Sri Lanka technically ends only on March 31. In such a scenario, you start the season minus your big players and that isn’t a happy occasion. If we do start from April 1, the scenario looks so much better. Hopefully, the IPL GC will see what we are speaking about makes for a consideration,” the official of one of the franchises had earlier said.

Kolkata Knight Riders and Kings XI Punjab will be largely affected by an early start to IPL as both the franchises spent big on buying Cummins and Maxwell, respectively in IPL 2020 Auction. Apart from them, Sunrisers Hyderabad will also miss the services of their two senior payers – captain Kane Williamson and David Warner. Rajasthan Royals will be without their captain Steve Smith, Jos Buttler, Ben Stokes and Jofra Archer for a couple of matches.