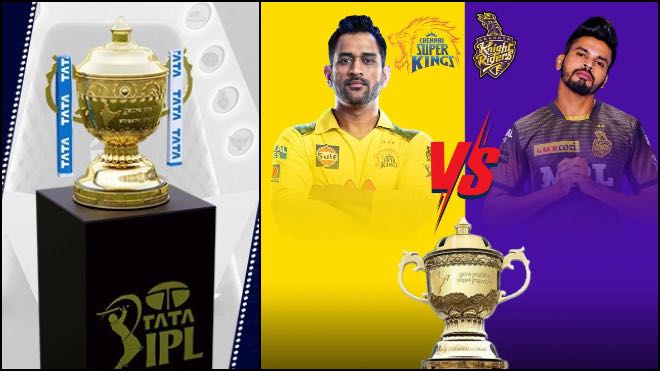 The 15th edition of the Indian Premier League (IPL 2022) is scheduled to begin with defending champions Chennai Super Kings taking on Kolkata Knight Riders on March 26 at the Wankhede stadium in Mumbai.

IPL 2022 has been restricted to only four venues across two cities, with three stadia in Mumbai – Wankhede Stadium, Brabourne Stadium, DY Patil Stadium – set to host 55 league games and the other 15 scheduled at the Maharashtra Cricket Association Stadium (MCA) in Pune.

Mumbai Cricket Association’s ground in Bandra-Kurla Complex and Dadoji Kondadev Stadium in Thane have been identified as training facilities for the teams.

As per an Indian Express report, the Maharashtra Government has also assured the BCCI to provide a dedicated traffic lane during the tournament for hassle-free and quick movement of the teams between the stadiums and training venues and the team hotel.

The chairman of MCA’s governing council, Milind Narvekar, said they held a meeting with the BCCI on Saturday, where Maharashtra’s tourism and environment minister, Aaditya Thackeray was also present.

“Maharashtra government is going to fully support BCCI to organise a successful IPL. The decision regarding allowing crowds will be decided by Chief Minister Hon’ble Uddhav Thackeray,” Narvekar told The Indian Express.

It is learnt that, during the meeting, Thackeray spoke to BCCI’s interim chief executive Hemang Amin and MCA Apex Council member Ajinkya Naik to understand their requirements. It is also learnt that the Maharashtra government is likely to allow crowds of up to 25 percent of the stadium capacity for the games.

“With ten teams taking part this season, the BCCI has decided to house two teams in one five-star hotel,” the report added. The Maharashtra government has also assured the BCCI of supporting and providing the necessary facilities to conduct the RT-PCR tests and create a bio-bubble for the tournament.