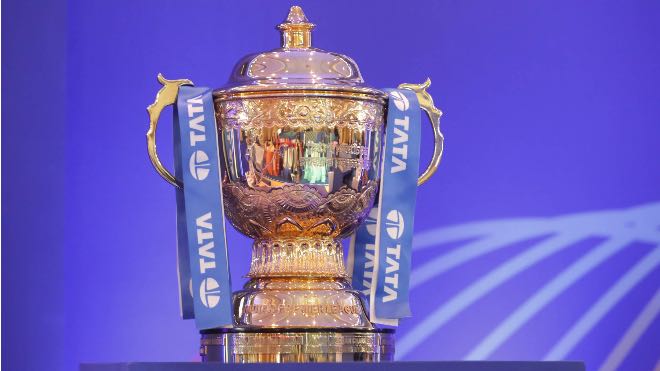 After deciding to host IPL 2022 from March 26 in Maharashtra, the BCCI and the Governing Council are working on various aspects of organizing the tournament. In such a situation, in the meeting of BCCI with the Maharashtra government, a big decision has been taken regarding the number of spectators coming to the ground.

According to the report in Time of India, The BCCI and the Maharashtra government have decided to allow 25% crowd capacity for the first three weeks of IPL 2022 (March 26 to April 15) and after April 15, this decision will be reviewed.

On Wednesday, state Tourism and Environment Minister Aaditya Thackeray and Maharashtra guardian minister Eknath Shinde attended a meeting with BCCI’s acting CEO Hemang Amin and several key officials of the Mumbai Cricket Association. In which the preparations for organizing the tournament were reviewed. The meeting was held at the Sahyadri Guest House in Malabar Hills.

In Wednesday’s meeting, besides ministers of the Maharashtra government, top police officers and officials of the Municipal Corporation of Mumbai, Thane and Navi Mumbai were also present. Aditya Thackeray gave this information by tweeting. He also told that another meeting will be held soon regarding the organization of matches in Pune.

“To ensure the smooth flow of the @IPL, Minister @mieknathshindeji and I conducted a joint meeting of IPL, @BCCI with officers of Police and Municipal Corporations of Mumbai, Thane, Navi Mumbai,” Thackeray tweeted later.

In another tweet he wrote, “For Pune, the meeting will be held soon, proposed to be chaired by DCM sir to ensure that the tournament is successfully carried out in all our city venues.”

“IPL coming to Maharashtra ensures that the games aren’t played overseas. This is a huge boost for the country, as well as Maharashtra in terms of economy, morale and for the passion of cricket fans,” he added.