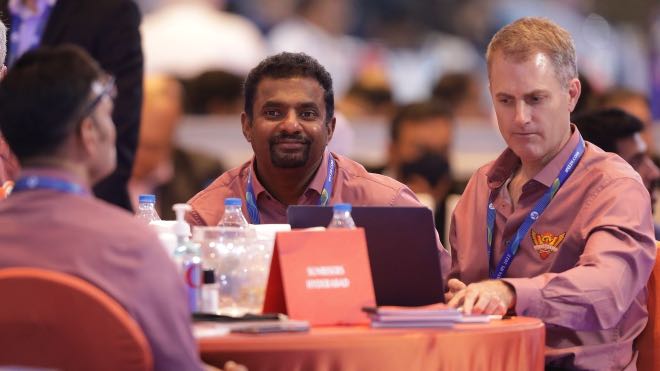 Ahead of the 15th edition of the Indian Premier League (IPL 2022), Sunrisers Hyderabad received a major setback as their assistant coach Simon Katich resigned from his post on Friday.

According to the media reports, Australian batter Simon Katich resigned from the post of assistant coach after reportedly being unhappy with some of the side’s hefty auction buys.

According to a report published in ‘The Australian’, Katich and the franchise had a disagreement on the fashion in which they performed at the auction. He was part of SRH as an assistant coach on the behest of head coach, Tom Moody.

Simon Katich was named the assistant coach of Sunrisers Hyderabad late last year after his fellow countrymen Trevor Bayliss and Brad Haddin decided to relinquish their coaching positions. Tom Moody, who is the Director of Cricket at SRH, was forced to move back into the head coach’s role after the resignations from Bayliss and Haddin. Moddy then recruited Katich as his assistant and went into the IPL 2022 mega auction.

However, in a shocking development, it has now emerged that Katich too has parted ways with Sunrisers Hyderabad. Katich’s departure follows the controversial removal of Australian batter David Warner as captain of SRH earlier last year. Warner was sacked as captain due to the team’s poor performance in the first phase of IPL 2021. Moody had said at the time that the decision was made keeping in mind the team’s balance and that Warner understood the rationale.