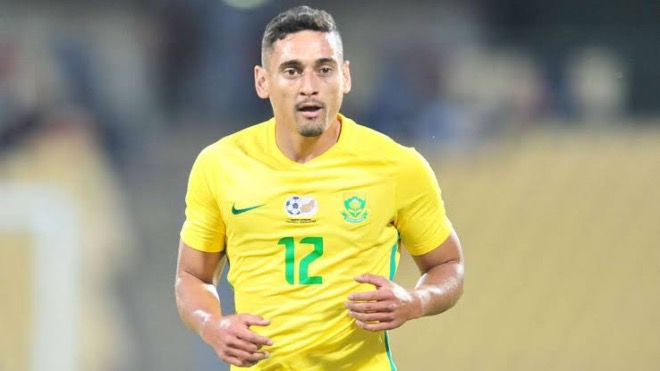 On Saturday, Odisha FC announced the signing of the South African midfielder Cole Alexander on a two-year agreement ahead of the seventh edition of the Indian Super League (ISL 2020-21).

The 31-year-old South African national team member was one of the outstanding performers for Bidvest Wits in the South African Premier League last season, before sealing his move to Odisha FC.

After taking Alexander on board, OFC Head Coach Stuart Baxter commented, “We are delighted to secure Cole to our squad. I have worked with Cole with Bafana and he brings a combination of high energy, character and quality. His personality will enrich our squad environment and I am sure he will be popular among our fans.”

Cole Alexander expressed, “I am extremely delighted to join Odisha FC and play in the Indian Super League for the first time. It will be really great to play under Coach Stuart Baxter again and I can’t wait to meet my teammates. I am very excited and looking forward to the season ahead. I have heard a lot about the special fans that the Club has and though they will not be in the stadiums with us this year, we will carry them in our hearts and try and make them proud. I hope we can achieve something special at Odisha FC in the upcoming seasons.”