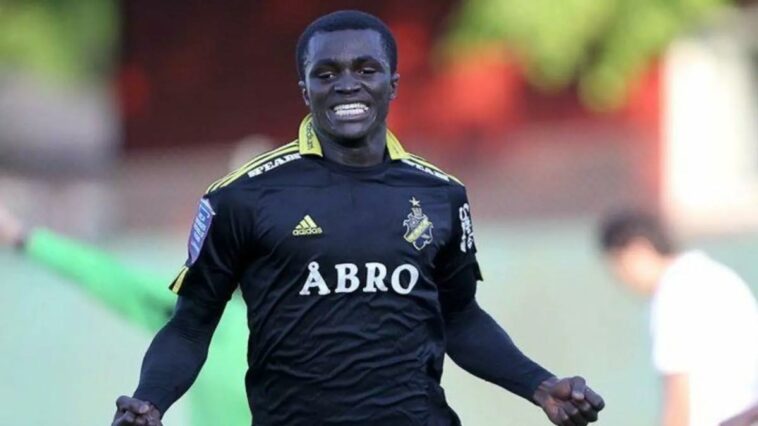 Chennaiyin FC have roped in Ghanaian forward Kwame Karikari ahead of the upcoming season of the Indian Super League (ISL 2022-23).

The Ghanaian footballer will be joining Chennaiyin FC following an impressive outing in the Thai League for Nakhonratchasima Mazda. He scored 13 goals in 29 league matches for the Thai club last season.

Karikari was also the joint second highest goal scorer for Mazda in the Thai FA cup with four strikes from six games.

“I am very happy to join Chennaiyin FC. I cannot wait to get started with the new team and I am really looking forward to this new and exciting challenge,” said Karikari, who also represented Ghana at the U-20 Africa Cup.

Talking about the club’s third foreign signing this summer, Chennaiyin FC co-owner Vita Dani said, “I would like to welcome Kwame Karikari to the Chennaiyin family. I think he’s got the technical ability and the physicality to succeed in India. We have had many great forwards at this club and I believe Kwame should be able to match those standards.”

Karikari has spent most of his time in the Swedish league, featuring for AIK Solna, with whom he made his professional debut at 19 in 2011. He played 58 matches, including seven Europa League games, and scored 10 goals for them across competitions in five seasons. Halmstads and Degerfors were the other Swedish clubs Karikari turned out for.

He also has two Europa League goals to his name, which came against CSKA Moscow and PSV Eindhoven in 2012. It was in 2015 when Karikari made a permanent move out of Sweden and joined the Turkish side, Balikesirspor.

He played 40 matches for them in two seasons, registering 12 goals and five assists. Later he turned out for clubs in countries like Norway, Qatar, Georgia and Uzbekistan. He was part of Dinamo Tbilisi’s title-winning campaign in the 2018-19 Georgian league.

The striker has plied his trade for 12 clubs in eight top-tier leagues across the world. He has played 261 games in his 11-year-long professional career with 84 goals and 13 assists to his name.