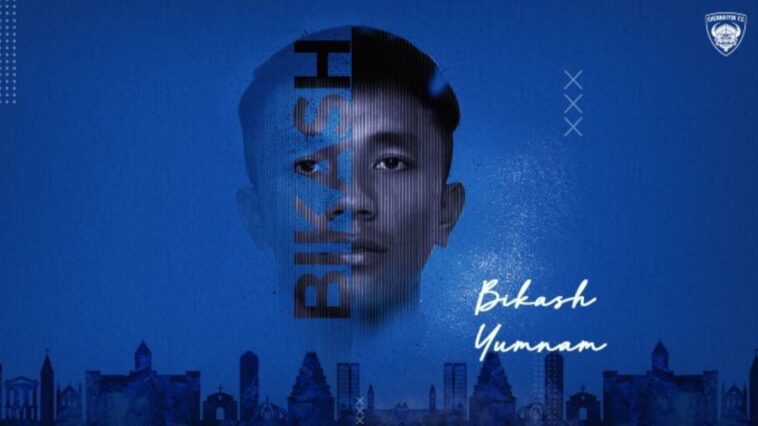 Chennaiyin FC on Monday announced the signing of defender Bikash Yumnam for the ongoing season of the Indian Super League (ISL 2022-23).

The 19-year-old football prodigy, who is rated as one of India’s most intriguing prospects, will join the Marina Machans for his maiden Indian Super League campaign.

“I’m really excited to be part of Chennaiyin FC. I am thankful to the management for this opportunity and really looking forward to the season,” Yumnam commented.

The Manipur-born central defender was the first Indian to feature in the world’s leading newspaper, The Guardian’s list of next-generation footballers in 2020, which also had players from prominent clubs like Manchester City, Real Madrid, Arsenal, Juventus and Paris Saint-Germain.

A multi-year contract with the two-time ISL champions will provide a great opportunity for Yumnam to showcase his talent in India’s premier football league as he will be playing along with some of the seasoned defenders including Senegalese star Fallou Diagne, Iran’s Vafa Hakhamaneshi and India’s Narayan Das.

Yumnam has been a regular in the Indian youth teams, having played for U-16, U-19 and U-20 sides. He was part of the 2022 SAFF U-20 Championship-winning Indian team and also participated in the AFC U-20 Asian Cup Qualifiers 2023 in October last year.

At 16, Yumnam made his professional debut for Indian Arrows in the I-league in 2019 before moving to RoundGlass Punjab FC. The player has spent more than 2000 minutes on the pitch in 29 I-league appearances so far, registering one goal and one assist.