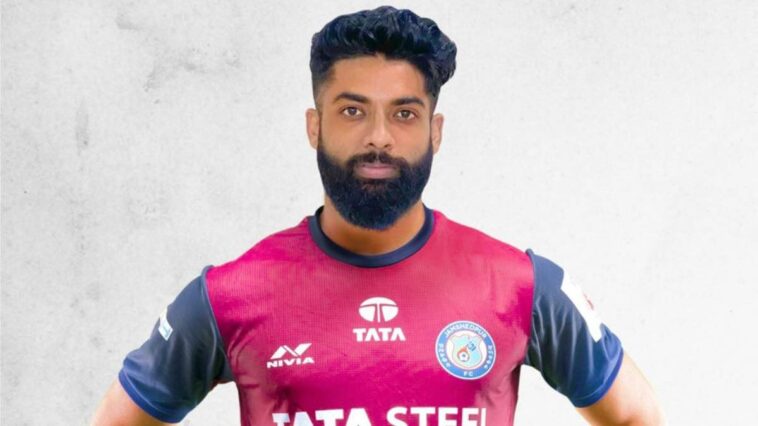 Jamshedpur FC announced the signing of midfielder Germanpreet Singh for the upcoming season of the Indian Super League (ISL 2022-23). The 26-year-old midfielder will don the red jersey till 2024.

Midfielder Germanpreet Singh represented Chennaiyin FC for five seasons and featured in 62 matches, having scored once and assisted three times. He was also a part of their ISL winning squad in 2017-18. Before moving to Chennaiyin in July 2017, Germanpreet played for Minerva Punjab FC.

Completing the signing Germanpreet said, “I wanted to take on a new challenge after playing with Chennaiyin FC for 5 years. When Jamshedpur came calling it was an obvious choice. I play to win and Jamshedpur is a club with huge ambitions having proved so in the way it won the League Winners Shield. I am excited to be playing at the Furnace representing the vibrant Red Miners. It’s added responsibility to defend and add more to the club’s achievements and I look forward to work hard in training and games to achieve the same.”

“Germanpreet is an exciting player who fits our playing style. He is young, skill full and has a strong physical presence which is an added asset to our midfield. He is a proven Champion in the ISL and brings that winning mentality for himself and the team,” said Aidy Boothroyd.