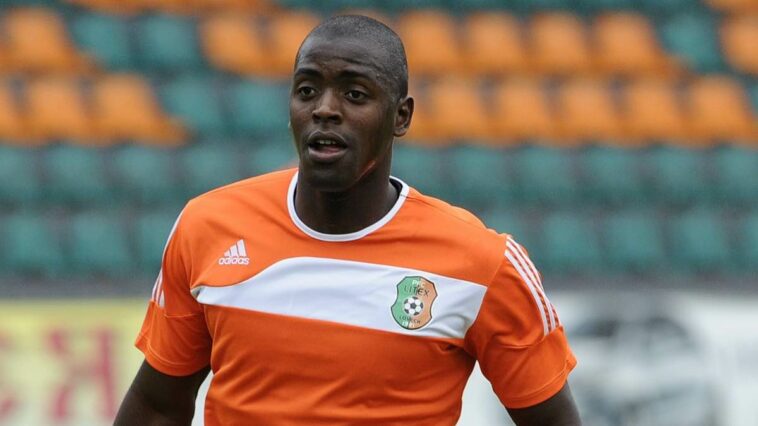 In the ongoing season of the Indian Super League (ISL 2022-23), NorthEast United FC have bolstered their attack with the signing of Colombian striker Wilmar Jordan, the club announced on Monday.

The 32-year-old will join the club immediately and will look to help the club turn their fortunes around. The Highlanders have lost all six of their matches in ISL 2022-23 season.

Marco Balbul’s side have scored just two goals so far this season and will hope their new recruit helps them improve on that front.

Jordan is a highly experienced footballer and has played in Venezuela, Bulgaria, South Korea and UAE and has a knack for quickly adapting to new surroundings which is something NorthEast United FC will hope he will be able to do in India as well.

“I am very happy to be here. I’d like to thank the fans for the welcome and I hope to see them during the next match,” Jordan said after signing for the club.

In Guwahati, Jordan is likely to provide competition to Matt Derbyshire in the team and his experience will also help players like Rocharzela, Emil Benny, and Jithin MS to improve their levels of performance.

NorthEast United FC faces a tough assignment in their next match as they welcome high-flying Mumbai City FC to Guwahati on Friday. They would be counting on their new recruit to inspire the Highlanders to their first points of the new Hero ISL season.