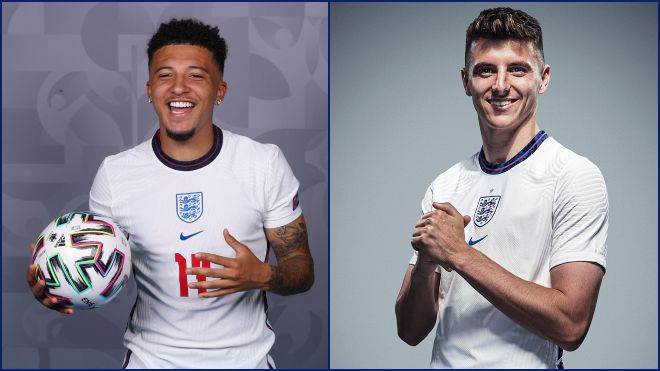 According to reports from the England camp, youngsters Jadon Sancho and Mason Mount both will be featuring against Ukraine in the quarterfinals of the UEFA Euro 2020 on Saturday night.

On the other hand, Chelsea youngster Mason Mount is also set to feature. Mason Mount and Ben Chilwell were ruled out of the last group game and against Germany due to breaking Covid 19 protocols. But now they have tested negative and are allowed to play.

“It’s impossible to keep everybody happy,” said Gareth Southgate in response to fans asking for players like Jack Grealish to be started.

“It’s impossible to pick a team that everybody agrees with. We have to pick the right players for the right moments. Raheem has been on fire. His goals made it more difficult for others to come in,” he added.

“It’s a strong situation for the team. Any players that are good in one-to-one situations are important,” he said.

England defeated Germany 2-0 in the round of sixteen match at Wembley stadium. Harry Kane and Raheem Sterling got on the scoresheet. On the other hand, Ukraine defeated Sweden 2-1 in a thrilling match to progress ahead.