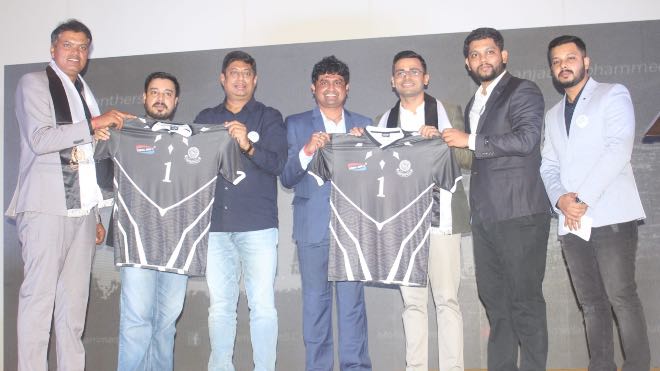 At a ceremony held in Kolkata on Monday, I-League 2 Division side Mohammedan SC announced the sale of 50% of their shares to Bunkerhill Private Limited, a company that is based in Gurgaon. The partnership is set for three years and can be extended further.

Also, the Black Panthers have announced their new jersey for the season during the event. The kit is identical to the costume of Marvel’s Black Panther and it is said to be in memory of Chadwick Boseman.

Aditya Raj, Bunkerhill Private Limited director, commented during the event, “We have a plan. The first objective will be to make it to the I-League and stay there. We are working on many more things but those are now in the preliminary stage. We have joined hands with the club and the legal details will be coming very soon.”

Mohammedan Sporting Club general secretary SK Wasim Akram stated with a happy face, “This is a historic day for all of us. We are very very happy and proud to be the administrators of such a massive club in India and hopefully, the deal between us and Bunkerhill will lead to new horizons. This is going to be a very long-term thing, and going forward, we are targeting ISL. For now, we are targeting the I-League by winning all four matches of the qualifiers.”

“Our new investors are really amazing and this is a historic moment for us. Our plan is to play in the I-League and then the ISL. But for now, we have our first match of the season on 8th October and we have to win that game,” said the football secretary of Mohammedan Sporting Club, Dipendu Biswas.