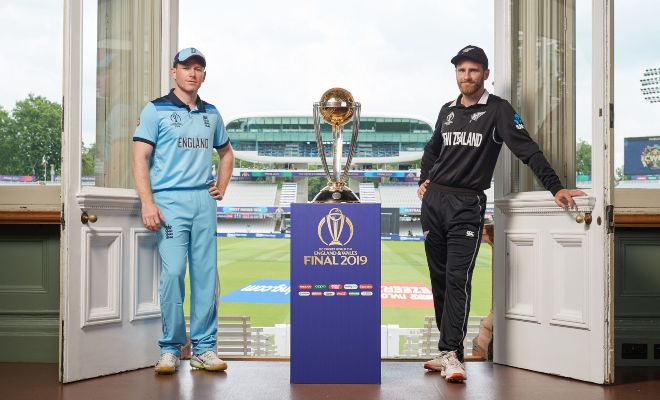 So let’s look at the Dream 11 team predictions for Final between New Zealand vs England:

Wicket-keeper: Tom Latham is a good choice for the wicket-keeper above Jos Buttler. As neither of the two is performing in this tournament because of low credit, Tom Latham will be the first choice.

All-rounders: Ben Stokes and James Neesham are the best aal-rounders both teams are and have been performing throughout the tournament.