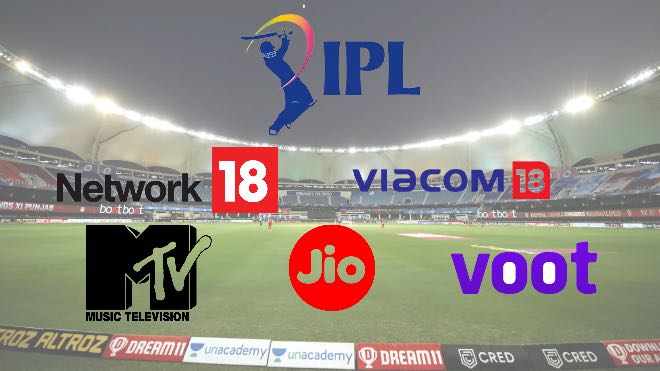 Reliance Industries is all set to enter into the sports broadcasting industry through Viacom18 and Jio as they look to bid for the media rights of the Indian Premier League (IPL).

The current media rights of the IPL are with Star India who signed a deal in 2018 lasting up to 2022 worth over Rs 16,347 crores. The partnership of BCCI with Disney Star India will end in 2022. Therefore BCCI will come out for the new tender rights by the end of 2021.

However, Reliance will face competition as Disney Star, Sony Pictures Network will probably re-enter once again. Moreover, according to a report, Amazon India will also step into this race for media rights.

Several companies participated in the media rights auction for the cycle of 2018-2021 but all of them fell short of Star India’s bid of Rs 16,347 crores. Reliance Jio made a bid of 3075 crores just for the digital rights but that figure wasn’t enough to outdo Star Network.

The entry of Reliance in the sports broadcasting market will be huge for both parties. As Reliance is a huge brand in the country, if the deals are finalized, both parties’ outreach will skyrocket.

Earlier this year, Viacom18 has entered into an agreement with La Liga a joint media venture between Network 18 and ViacomCBS, for its broadcasting rights in India. The 3-year deal will see Viacom18’s youth brand MTV telecast the Spanish League in India.

As part of the agreement, the league will exclusively air on MTV in India, while being also available for live streaming on Voot and Jio platforms in the country.