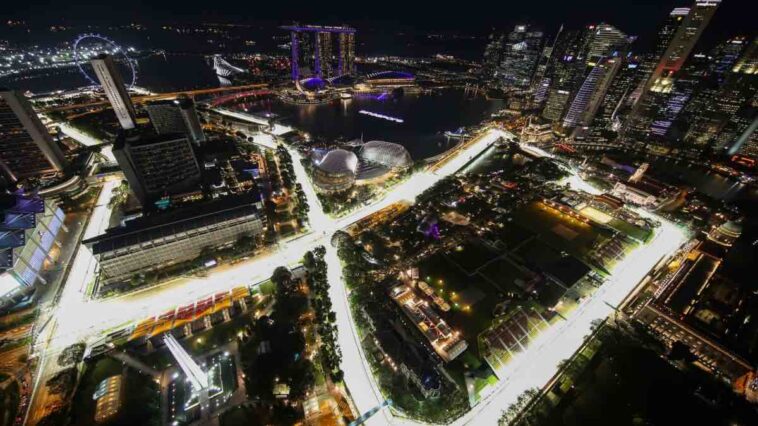 Works are scheduled to start in March next year and are expected to be completed by end-2026. The track will no longer include the Bay Grandstand while the redevelopment works are underway. Starting from the Formula 1 Singapore Airlines Singapore Grand Prix 2023, the revised circuit layout will be reduced to 4.928km and the number of laps increased to 63.

Turns 16 to 19 of the previous layout will now be re-aligned into a 397.9m long straight, bringing the total number of turns to 19. Simulations based on a 2020 Formula 1 car indicate the best qualifying lap time at approximately 01:27.7, with the minimum race time expected to be 01:30:34.

However, the changes are subject to the approval of the world motorsport governing body Fédération Internationale de l’Automobile (FIA).