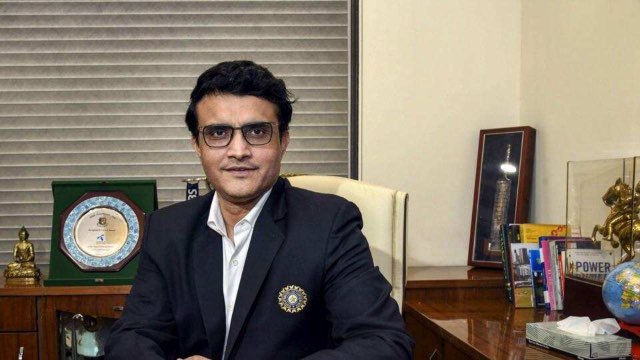 With only three weeks left for the 13th season of Indian Premier League (IPL 2020), there were concerns about the tournament after the Coronavirus outbreak in India. But speaking to ESPNCricinfo, Ganguly said: “It’s on…and BCCI will take all protection (against coronavirus).”

According to the official data put forward by the Health Ministry, 31 confirmed cases of coronavirus have been reported so far in the country.

“IPL is very much on. Everywhere, the tournaments are going on. England are already in Sri Lanka. South Africa are here. There are no issues,” Ganguly asserted.

Asked about the precautionary measures to ensure that players and fans are not affected, Ganguly said a medical team is thrashing out the specifics.

We will take all precautions. I don’t know exactly what are the extra measures. It’s the only medical team which will tell us about that,” he said.

“The medical team is already in touch with the hospitals so that everything is available. We will do what the doctors say. They are the professionals.

“All medical issues will be addressed by the medical team. Every tournament will go on,” he added.

“Players will be screened before they enter from cities which are in the health ministry’s list. So beyo­nd that, we don’t have control over it. But the franchises know that in case a player shows any of the symptoms, he has to be quarantined,” a board official said.

“We ha­ve heard in certain cases, it (insurance) might not apply and co­nsidering its severity, we do­n’t know if it would be covered,” a franchise official said.