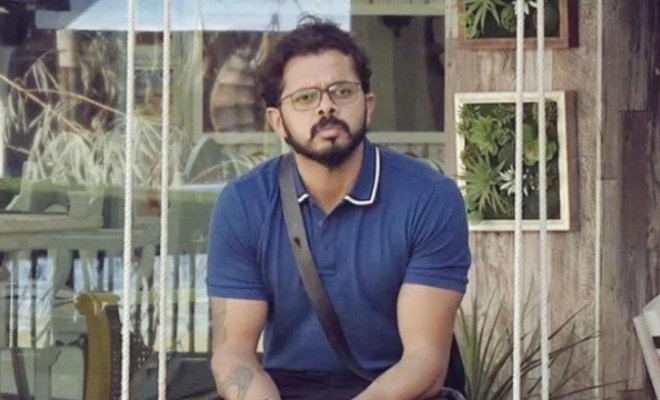 Indian pacer S Sreesanth’s life ban for alleged spot-fixing in IPL has been reduced to seven years by Board of Control for Cricket in India (BCCI). An order was passed by BCCI Ombudsman Justice (Retd.) DK Jain on 7 August but it was announced today.

The order said that the ban will be for seven years beginning from 13 September 2013, date from which the BCCI Disciplinary Committee imposed the banned. Sreesanth has already been facing the ban for six years and will be 37 years of age when the ban ends in next year September (September 2020).

“I am of the view that banning Sreesanth from participating in any kind of commercial cricket or from associating with any activities of the BCCI or its affiliates, for a period of seven years with effect from 13.09.2013, i.e. the date from which, the period of ban imposed by the Disciplinary Committee had commenced, will meet the ends of justice,” Jain said in the order.

Now this order will be put in front of the Committee of Administrator (CoA), appointed by the Apex Court tomorrow for the final call on the ban, which is expected to be in support of the order.

Sreesanth was lifetime ban by BCCI in August 2013 along with Rajasthan Royals teammates Ajit Chandila and Ankeet Chavan for spot-fixing in IPL 2013 after BCCI found guilty upon investigation. Later BCCI decision was challenged in Kerala High Court which was upheld. But in March 15 this year Supreme Court asked BCCI to reconsider the plea.