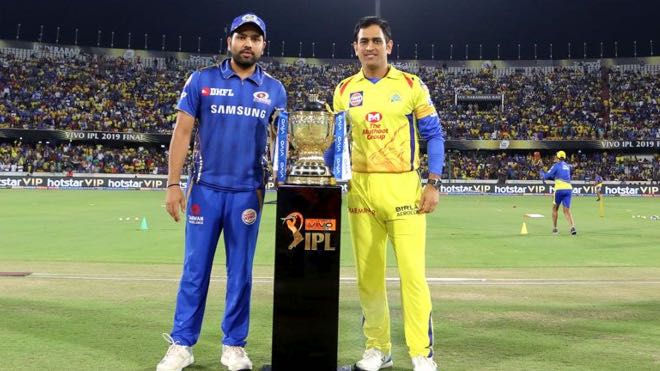 UAE offers to host IPL 2020: BCCI, no decision yet

All the cricket and sport events around the world have been postponed due to deadly coronavirus. World biggest T20 League, Indian Premier League (IPL), has also been indefinitely postponed on April 14 after the extension of country-wide lockdown. Initially, IPL 2020 was scheduled to start from March 29, which was postponed till April 15.

UAE has offered to host the IPL: BCCI

According to the BCCI treasurer Arun Dhumal, UAE has offered to host the 13th season of Indian Premier League (IPL 2020). While there is no decision taken on the proposal as international travel has been banned almost all around the world.

“The UAE has offered to host the IPL if we want them to. But right now when there is no international travel, there is no question of taking a call on that,” said BCCI treasurer Arun Dhumal said to Hindustan Times.

“The health and security of players and all participants is our priority. At the moment, the entire world travel has come to a standstill, so there is nothing we can decide at this stage,” he added.

“We have discussed amongst our committee members the proposal to host the IPL in Sri Lanka. We are in lockdown till May 11. Any further decision will be taken after that,” said SLC secretary Mohan de Silva.

UAE has earlier hosted the IPL in 2014 to avoid the clash with Indian General election. 20 matches of the IPL 2014 were played in UAE.

In 2009, complete IPL tournament was moved to South Africa due to 2009 General Election in India.

If IPL 2020 is cancelled cricket body will lose Rs 3869.6 which includes, Rs 3,269.5 crore of broadcast and streaming revenue and Rs 200 crore and Rs 400 crore of central sponsorship and title sponsorship revenues, respectively. Even if IPL is hosted in other countries, BCCI can recover from the loss.