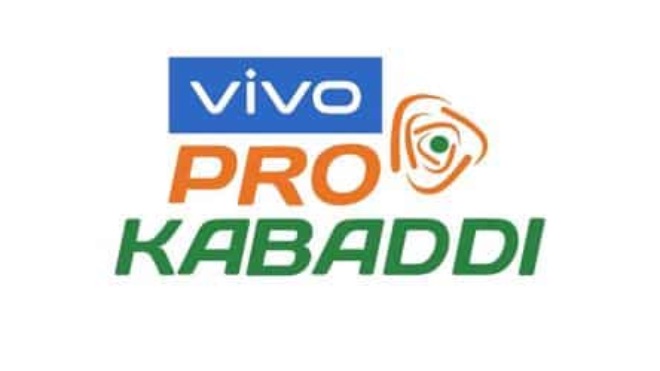 VIVO to pull out Pro Kabaddi League after IPL 2020

After VIVO exiting the title sponsorship deal from the 13th edition of Indian Premier League (IPL 2020) which is scheduled to start from September 19 in UAE, VIVO is likely to pull out as the title sponsor of the Pro Kabaddi League (PKL).

Vivo had a five-year deal with Star India, valued at around Rs 300 crore (Rs 60 crores per year) for the PKL title sponsorship. The 2020 edition of the league was cancelled due to the coronavirus pandemic.

“VIVO has decided to lie low amid all the negative publicity the brand was generating since the India–China clash on the border. The company has decided to pull out of all the major deals, at least for this year. Vivo will now focus on selling products via more retail discount and commissions,” a person involved with the deal told The Economic Times.

While VIVO will withdraw from the title sponsorship of the reality show Bigg Boss. The Chinese phone maker, VIVO had signed a two-year deal with Colors in 2019 for around Rs 60 crore. A new Bigg Boss season is expected to launch in October.

Pro Kabaddi League is also having an internal conflict between the franchise and the organiser Mashal Sports relating the sharing of the media rights revenue.