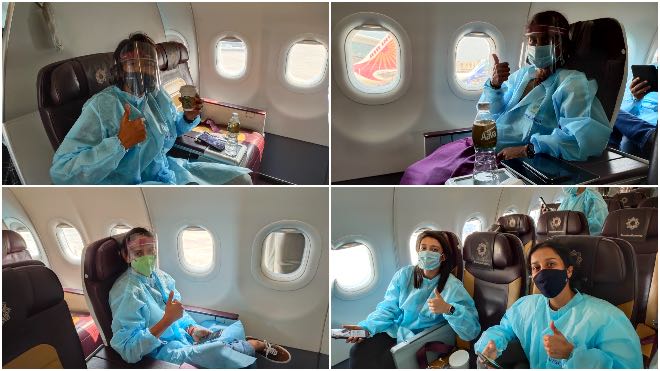 The official Twitter handle of the Indian Premier League shared the pictures of players and wrote, “Let’s hear it for our girls! Hello UAE. The #Supernovas, #Trailblazers, #Velocity have arrived. CANNOT WAIT for #WomensT20Challenge.”

The #Supernovas, #Trailblazers, #Velocity have arrived. ??

The Board of Control for Cricket in India (BCCI) announced Harmanpreet Kaur, Smriti Mandhana and Mithali Raj as captains of Supernovas, Trailblazers and Velocity respectively.

Women’s T20 Challenge 2020 venue yet to be announced

BCCI have announced the schedule for the tournament but the venue details for the four matches is yet to be announced. But as reported by The Sports News, it is likely to be played at the Sharjah Cricket Stadium, Sharjah.