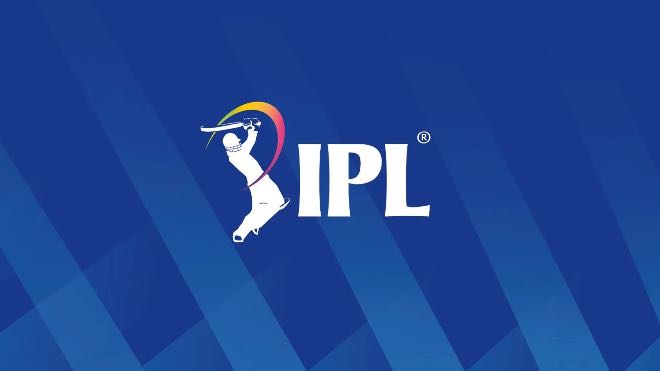 If every franchise were to have the maximum of 25 players in their squad, 61 players will be taken in the auction (of which up to 22 may be overseas players).

The country-wise breakdown of 283 overseas players is listed below: