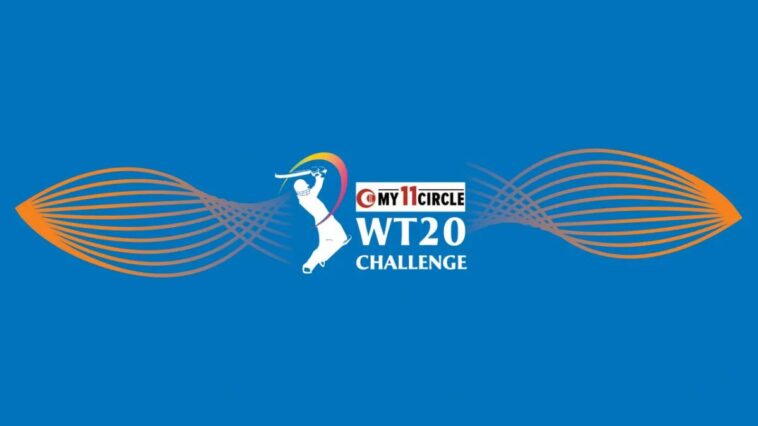 The Board of Control for Cricket in India (BCCI) today awarded the title sponsorship rights for the Women’s T20 Challenge 2022 to the Indian fantasy sports platform My11Circle after successfully participating in the bidding process.

The Women’s T20 Challenge this year will comprise four games which will be played from May 23 to May 28 at Pune’s MCA stadium. Twelve international players from South Africa, England, West Indies and Australia will compete in the Women’s T20 Challenge 2022. Smriti Mandhana, Harmanpreet Kaur, Shafali Verma, Laura Wolvaardt, Sophie Ecclestone and Deandra Dottin will be among the many prominent players.

Sourav Ganguly, BCCI President said, “It is our mission to promote and nurture the sport we love across all formats and the Women’s T20 Challenge has always been key to that endeavour. The continued success of the tournament both on and off the field is encouraging and gives us immense confidence that we are heading in the right direction.”

BCCI Secretary, Jay Shah said, “India has a rich vein of cricketing talent and the continued growth of the Women’s T20 Challenge serves as the ideal platform for the players to test themselves against the very best, at a world-class tournament. The appetite for Women’s cricket has grown significantly and having My11Circle on board as the title sponsor of the 2022 edition, is a testament to that. The BCCI is committed to promoting women’s cricket in India and we look forward to a fruitful partnership with My11Circle.”

Bhavin Pandya, Co-founder & Co-CEO, Games24x7 (My11Circle parent company) said, “We are very excited to be title sponsors of the upcoming Women’s T20 Challenge 2022. One of the most endearing developments in the cricket world in the last few years is the growing popularity of women’s cricket. This contest, which will feature some of the finest cricketers in world cricket, will give a further fillip to the rising popularity of women’s cricket and will offer immense excitement to fans and supporters of the game of cricket worldwide.”