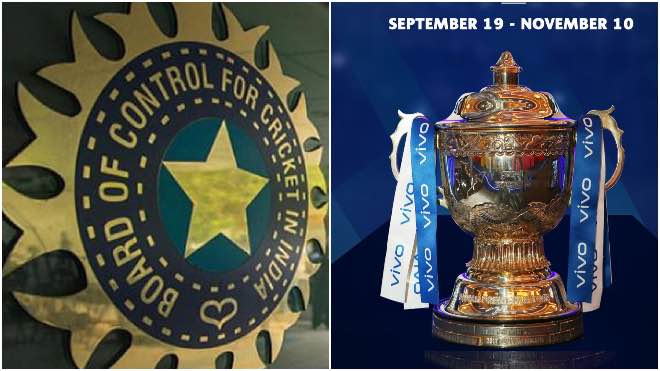 BCCI invites bid for IPL 2020 title sponsorship, for the period from August 18 to December 31

The Board of Control for Cricket in India (BCCI) on Monday invited bids for the title sponsorship of the 13th edition of the Indian Premier League (IPL 2020), just hours after the Indian government gave the go-ahead for the tournament to be held in the UAE from September 16.

The rights will be available for the period from August 18, 2020, to December 31, 2020, after that VIVO will be back as the title sponsor. Companies with a turnover of over Rs 300 crores will be allowed to bid for title sponsorship of IPL 2020.

Though BCCI clarified that there is no guarantee that the highest bidder will get the rights as it specified that it will depend on various other factors including usage of rights and impact on IPL and fans.

BCCI released the 13 points clause which is stated below: