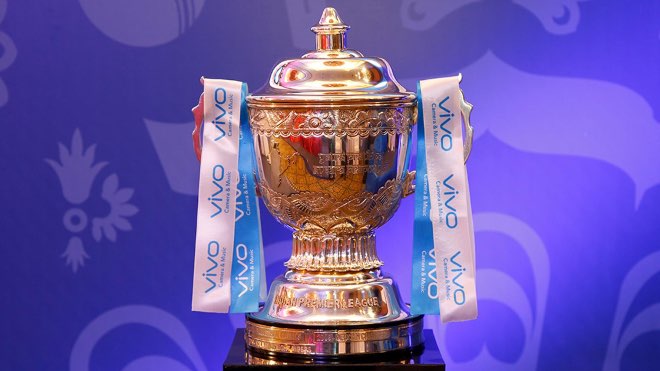 BCCI: Not discussing IPL 2020 in Sri Lanka amid lockdown, no proposal received

After the indefinite postponement of 13th season of Indian Premier League (IPL), Sri Lanka Cricket was interested to host the IPL 2020. According to reports BCCI is in a position to discuss anything when ‘world is closed’ in fighting the COVID-19 pandemic.

“The BCCI will not be in a position to say anything when the world is closed,” a senior BCCI official said PTI on condition of anonymity.

Earlier, SLC president Shammi Silva said that the board has sent the proposal to the Indian cricket board, BCCI is yet to respond on it. Responding to this the BCCI official said that there is no proposal form the SLC.

“There is no proposal from SLC yet and obviously no discussion,” the official said when asked about the decision on the proposal by SLC.

With international flights suspended and most of the cricket playing nations under lockdown, it remains to be seen whether the IPL moves to Sri Lanka or takes place in India. But given how BCCI is keen on discussing the matter only after the situation gets normal in the country, it can be safely assumed that the tournament is months away.