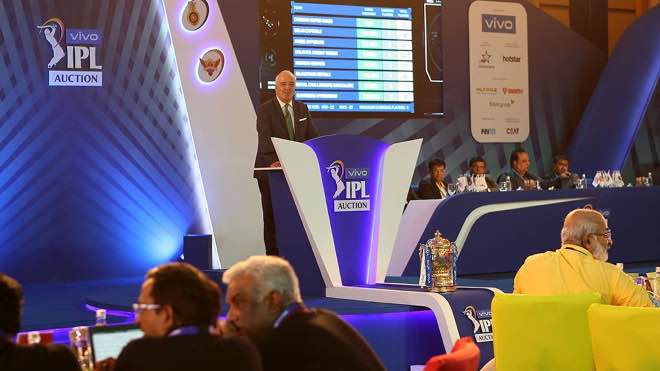 BCCI planning to not host mega auction before IPL 2021

The Board of Control for Cricket in India (BCCI) is planning not to host the mega auction that was slated to take place before the 14th edition of Indian Premier League (IPL 2021) due to lack of time after the IPL 2020 season end.

The 13th season of Indian Premier League (IPL 2020) is starting from September 19 in UAE and will end on November 10, after which only 4 to 4.5 months will be left before the start of IPL 2021. As franchises usually take 4-5 months to prepare for mega auction so there will be no time to hold the mega auction.

However, as reported by The Times of India, the BCCI is planning to let go of the auction given there’s not much time left. In this scenario, all eight franchises would be expected to continue with their current squads.

“What’s the point in doing a mega auction now and not have enough time to plan it properly? IPL might as well go ahead and finish the 2021 edition of the tournament and then see how it wants to go about,” said a source.

“Technically, BCCI will have not more than 40-45 odd days to conclude the entire England tour, so one can expect a reduction in the number of Tests,” say those tracking developments.