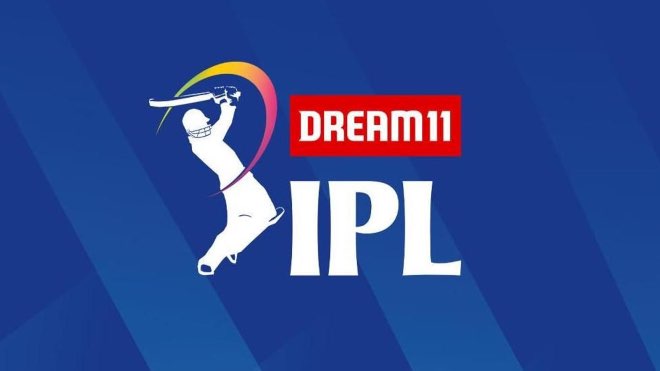 BCCI to announce IPL 2020 schedule in next 24 hours

The preparations for the Indian Premier League (IPL 2020) are in full swing with all the teams and players in UAE. With less than a month left for the IPL 2020, amid all the preparations, the Board of Control for Cricket in India (BCCI) is yet to announce the IPL 2020 final schedule for the tournament starting from September 19.

The main reason behind the delay of the schedule was the inter-emirates travel restriction between Dubai and Abu Dhabi. While travelling to Abu Dhabi one has to undergo mandatory rapid tests that would have cost AED 50. Only after a negative test one can cross the border.

Members of the BCCI and Emirates Cricket Board chief Sheikh Nahyan bin Mubarak seemed to have resolved all the issues about IPL 2020 schedule, inter-city travel protocols. Sheikh Nahyan is also the UAE’s minister of culture & youth development.

“Just small pieces of the jigsaw puzzles are remaining and we should resolve them and release the schedules soon. ECB chief’s support in the matter was of great help. We will incorporate changes in the schedule as per our discussions with the local authorities”, said one of the BCCI source currently in Dubai.

With everting resolved between the BCCI, ECB and the authority of Dubai and Abu Dhabi the schedule for IPL is likely to be announced within 24 hours by Saturday.

Earlier there were reports that BCCI may divide the IPL 2020 into two legs to restrict the travel between two emirates.

Earlier Mumbai Indians and Kolkata Knight Riders were not able to train in Abu Dhabi after six-days of isolation due to 14-days of mandatory quarantine guidelines by the Abu Dhabi authority. The intervention of the Emirates Cricket Board and the IPL governing council later resolved it.