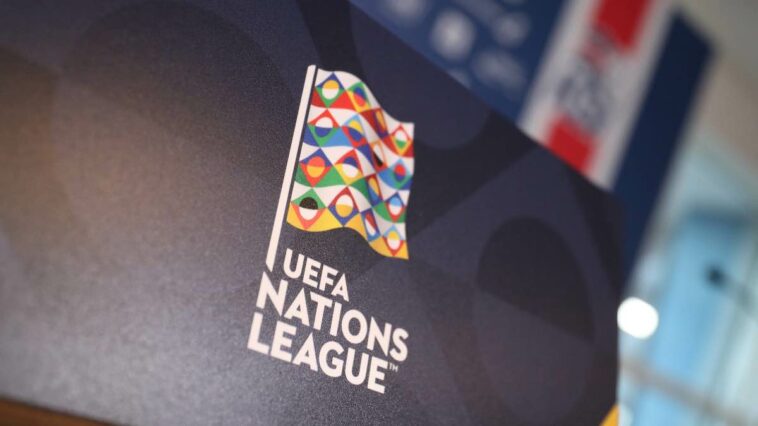 DAZN, the global sports streaming platform, today announced a multi-year, exclusive English language Canadian rights deal for a multitude of UEFA National Team matches for the next six years (till 2028).

The package further strengthens DAZN Canada as a must-have for soccer fans in Canada and includes the following competitions:

The deal includes English language rights to select matchups from top European national teams including England, Italy, Germany, Belgium, Netherlands, Portugal, Spain, and France totalling a minimum of 57 matches for each national team between now and 2028.

“Alongside both UEFA Men’s and Women’s Champions League as well as UEFA Europa League and UEFA Europa Conference League, this multitude of UEFA National Team matches will give fans an even bigger library of live soccer to enjoy on DAZN in Canada,” he added.