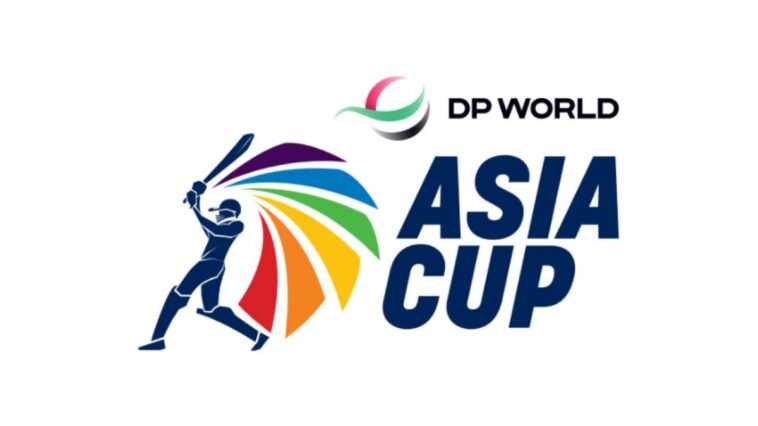 The agreement comes as cricket stars from across the continent prepare for the second T20 version of the Asia Cup, which will be played in Dubai and Sharjah from 27th August to 11th September 2022.

The new look DP World Asia Cup includes teams representing India, Pakistan, Sri Lanka, Bangladesh and Afghanistan, along with the winner of a qualification round – from Singapore, Kuwait, Hong Kong and the UAE. They will play a total of 13 matches, all broadcast on Star Sports.

Opening the tournament is a match between Sri Lanka and Afghanistan. The final will be played on 11th September 2022 at the Dubai International Cricket Stadium, Dubai, UAE. This is the fourth time that the Asia Cup will be held in UAE.

ACC President Jay Shah said, “We are happy to have DP World as title sponsor of the Asia Cup 2022. The Asia Cup is a prestigious event and the participation of a respected partner like DP World is welcome.”

Sultan Ahmed Bin Sulayem, Group Chairman and CEO of DP World, said, “We are delighted to announce our title sponsorship of the 2022 Asia Cup. The partnership offers a unique opportunity to be a part of one of the most prestigious cricket tournaments in the world, right here in Dubai, the new sports capital of the region. We cannot wait to watch the action unfold over the next few weeks and wish the tournament organisers, teams and players every success over the coming weeks.”

DP World has been the Global Logistic Partner of the IPL franchise Royal Challengers Bangalore (RCB) from IPL 2020. DP World has recently signed a 13-year extension to their partnership as the title sponsor of the PGA Tour.