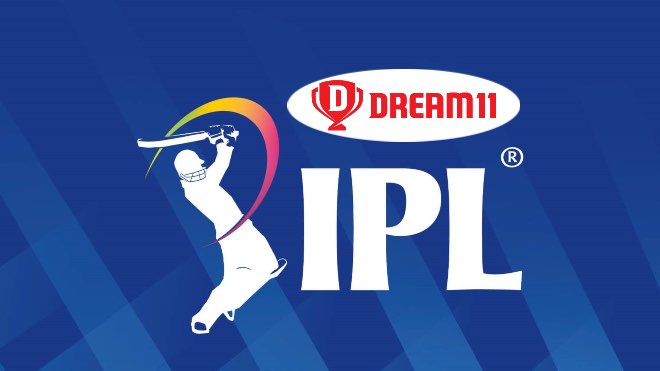 While Dream11’s winning bid was Rs 222 crores, Unacademy’s bid was 210 crores followed by Tatas (180 crores) and Byju’s (125 crores). Last year, Dream11 had signed on as one of the official partners of the league.

Reportedly six companies; Tata Group, Reliance Jio, Patanjali, Dream11, Byjus and Unacademy were in the race. Tata was assumed to be the front-runner but Dream11 outbid Tata by 40 crores.

IPL 2020 is scheduled to start from 19 September in UAE and it got its title sponsor just one month before the tournament start after VIVO pulled out as the titles sponsorship for one year.