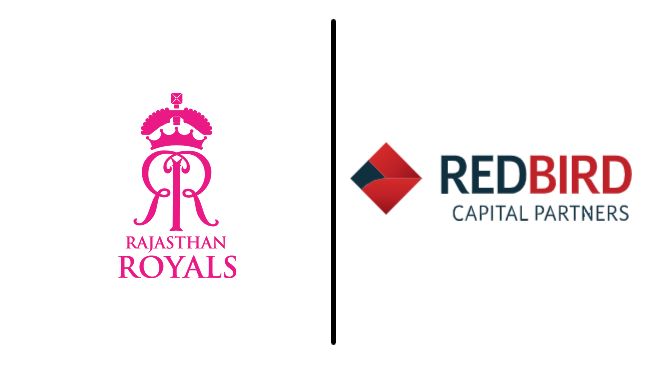 Emerging Media increases its Rajasthan Royals ownership to 65%; RedBird to acquire a 15% stake

RedBird will provide strategic capital and experienced counsel to support the Royals’ long-term growth, on-pitch success and commercial objectives. Following the transaction, RedBird will hold a 15% stake in the Royals, while Emerging Media will increase its ownership of the Franchise from 51% to 65%.

“We are extremely excited to partner with RedBird, an experienced investment firm that shares our vision of driving growth and success for the Rajasthan Royals franchise,” said Manoj Badale, founder of Emerging Media and majority owner of the Rajasthan Royals.

“Such an investment is testament to the global standing of the IPL and India as an attractive investment destination. Gerry Cardinale and his team at RedBird are leaders in the sports business and we look forward to all that can be achieved through this truly strategic partnership,” he added.

Gerry Cardinale, Founder and Managing Partner of RedBird, said, “The IPL is a dynamic league with a global audience and forward-thinking mindset regarding fan and player engagement. The Royals have contributed to this progressive approach and we look forward to further supporting its on-field sporting performance, business operations and contributions to its community.”

Ranjit Barthakur, Chairman of the Rajasthan Royals, added “We are tremendously proud to announce this extra investment from our long-standing investor, Emerging Media, and to establish a ground-breaking collaboration with our new partner RedBird. After a year of unprecedented challenges for the country, we are appreciative of this significant commitment to the Royals family and to the future of sport in India.”

Some of the more recent sports investments of RedBird include Fenway Sports Group (the corporate holding company of the Boston Red Sox and Liverpool FC), Toulouse FC, the XFL with Dwayne Johnson and Dany Garcia, and the Yankees Entertainment & Sports (YES) Network.