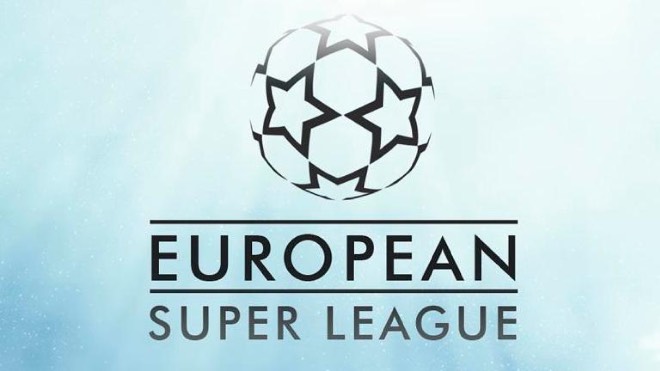 Earlier this year, the European Super League was a huge conflict that arose between some selected super clubs of Europe and UEFA. A 12 member elite club was formed with some of the biggest names in club Football.

After much protest from the fans of these 12 clubs as well as the general public, the European Super League was dissolved. Many of the club’s decided to step back after their fans protested heavily against their money-hungry owners.

Now the three clubs- FC Barcelona, Real Madrid and Juventus have all decided to keep the super league dream alive. Their mission and focus is the “aim is to keep developing the Super League project in a constructive and cooperative manner”.

“FC Barcelona, Juventus, and Real Madrid CF welcome today’s Court’s decision enforcing, with immediate effect, UEFA’s obligation to unwind the actions taken against all European Super League founding clubs, including terminating the disciplinary proceedings against the undersigning three clubs and removing the penalties and restrictions imposed on the remaining nine founding clubs for them to avoid UEFA’s disciplinary action,” read the statement.

“The Court backs the request made by the promoters of the European Super League, dismisses UEFA’s appeal, and confirms its warning to UEFA that failure to comply with its ruling shall result in fines and potential criminal liability,” the statement read.

“The case will be assessed by the European Court of Justice in Luxembourg, which shall review UEFA’s monopolistic position over European football,” the statement further read.