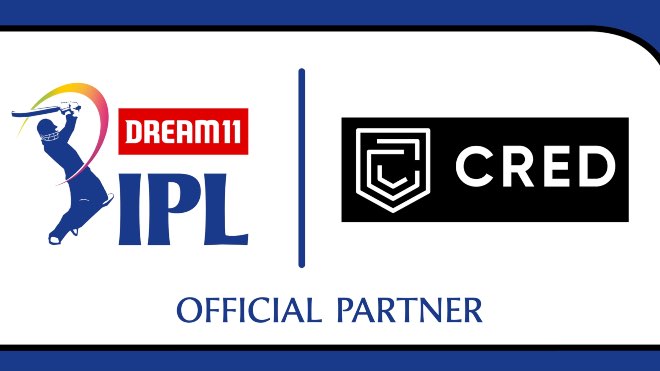 The Board of Control for Cricket in India (BCCI) ropes in credit card online payment company, CRED as an official partner for the upcoming edition of the Indian Premier League (IPL 2020) starting from September 19. It is a three-season partnership which will see the association run through till the 2022 season.

On Tuesday, BCCI took to Twitter to announce the deal and wrote, “BCCI announces CRED as Official Partner for IPL #Dream11IPL.”

The amount for the deals is not official yet but according to the sources, the amount is equal to the other two central sponsors, Tata Motors and Unacademy, 40 crores.

BCCI was in talks with the CRED from a few weeks but the delay was due to approval from the IPL Governing council as the business CRED operates is in conflicts with the existing sponsorship partner PayTM.

As far as the comparisons with IPL 2019 go, this edition of the IPL seems to generate 65% of the money it did for the BCCI last year in sponsorships. In 2019 BCCI got Rs 618 crore from the sponsorship, while in IPL 2020 BCCI has signed the deal of Rs 400 crore only.

About the partnership, IPL Chairman, said, “We are very pleased to have CRED on board as the ‘Official Partner’ of the Indian Premier League 2020 to 2022. IPL is one of the most innovative sporting leagues of the world and we are delighted to have a brand as unique and innovative as CRED partner us. I am sure more people across the country will take notice of them as we embark on this exciting journey.”

CRED Founder and CEO Kunal Shah, said, “We are extremely pleased to be associated with IPL, without a question among the most high-profile events on the world’s sporting calendar. CRED is aimed at giving millions of people access to the good life through improved credit standing, trusted community, and special experiences. IPL represents the pinnacle of consumer experiences, powered by a global community of cricketers, fans and enthusiasts. We look forward to participating in this festival of sporting excellence, which celebrates peak performance for the individual, the team and the community. Through this synergy, we want to celebrate and recognize millions of Indians who hold the same values that IPL and CRED cherish.”