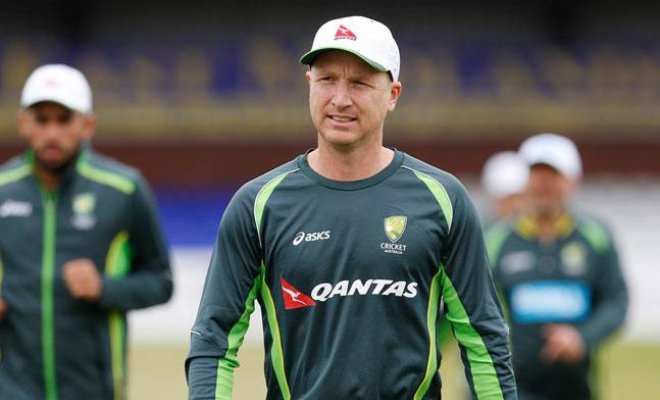 Former Australian Vice-Captain and 2015 Word Cup Winner Brad Haddin has been appointed as the assistant coach of SunRisers Hyderabad (SRH) ahead of the IPL 2020 (Indian Premier League).

Brad Haddin will be joining Trevor Bayliss, who repaced Tom Moody as the head coach after the World Cup in July. Haddin will be replacing Simon Helmot as the assistant coach.