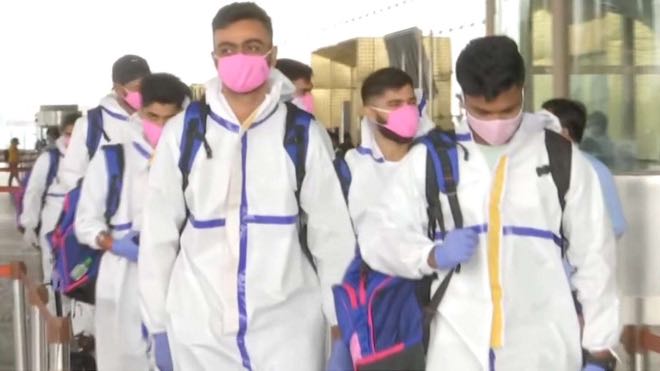 He had travelled independently to UAE earlier this week and tested negative in the first two tests, conducted on days 1 and 3 respectively after arrival. The third RT-PCR test, conducted on Day 6, has returned a positive result.

“Delhi Capitals Assistant Physiotherapist has tested positive for COVID-19. He was going through his mandatory quarantine, and had tested negative for his first two tests conducted on arrival in Dubai, and tested positive for the third one,” the franchise informed through a press release.

“He was yet to meet with and had not been in contact with any players or staff of the franchise. He was isolated immediately, and is currently at the IPL Isolation Facility in Dubai for the next 14 days, at the end of which he will have to produce two negative reports for him to be able to join the Delhi Capitals squad. The franchise’s medical team is in constant touch with him, and wishes him a speedy recovery,” the release further stated.