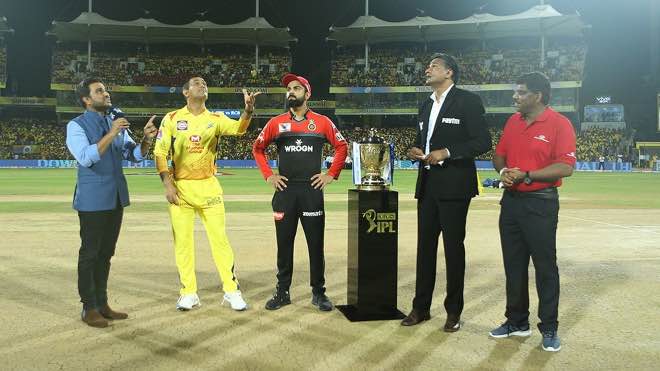 IPL 2020 in UAE from September; venues ready to host: Reports

According to a report in Gulf News, Board of Control for Cricket in India (BCCI) is in constant touch with the Emirates Cricket Board (ECB) to monitor the preparedness of venues in UAE.

BCCI is looking for the Dubai, Sharjah and Abu Dhabi venues in the Middle East of the county as stadiums are close to each other and there is enough infrastructure available to accommodate players, officials and broadcast officials.

Speaking to Gulf News, Salman Hanif, Head of Cricket & Events of Dubai Sports City (which includes the Dubai International Stadium & the ICC Academy) said, “The stadium has nine wickets on the top in case a large number of matches have to be accommodated within a smaller time-frame. We will not be scheduling any matches there to keep the wickets fresh.”

“The practice facilities are never be going to be a problem as we have hosted multi-team events before. In the ICC complex alone, there are 38 wickets – spread over the two Oval grounds, the simulated turf wickets as well as the state-of-the-art indoor facilities in case they want to beat the heat,“ Hanif added.

Team owners are also on board of hosting IPL overseas, seeing the rising case of coronavirus in the country.

“That’s not a problem. IPL is more made for TV and the gate receipts will not be as much even if the crowds come in,” a team owner was quoted as saying Outlook.

“We need a month to prepare but our overseas players will be ready to play,” team owner added.

Amidst these reports, ICC T20 World Cup 2020 is likely to be postponed, though there is no official announcement from the International Cricket Board (ICC).