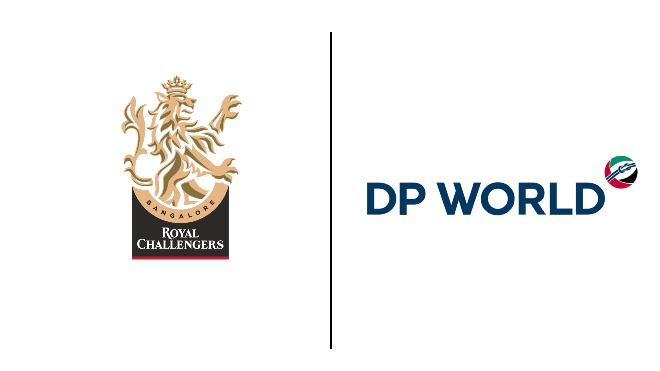 Royal Challengers Bangalore have roped in UAE based logistic company DP World as the Global Logistics Partner for the upcoming season of Indian Premier League (IPL 2020) starting from September in UAE. RCB and DP World have signed a long-term partnership agreement in September 2020.

The 2020 edition of the IPL has had to overcome several unique logistics challenges, with the tournament moving from its traditional home in India to the UAE. Under the partnership, DP World has been on hand to make sure the team and its players have the kit and equipment they need to compete for the trophy.

This relationship reinforces DP World’s ongoing investment and commitment to the Indian sub-continent, which is undergoing a major transformation in its supply chains through digital advancements and the rise of e-commerce. DP World has the right digital capabilities, and an established network of local ports and facilities, to support this growth.

The partnership also highlights DP World’s capabilities in the business of sport, which not only includes moving the cargo and infrastructure required to deliver major global sporting events but also transporting consumer sporting goods traded across global markets.

DP World has been one of the leading sponsors in the sports world. DP World is also the Global Logistic Partner and co-title sponsor of the Renault DP World Formula 1 team, formerly known as Renault Formula 1 team.

DP World also sponsors the newly re-titled DP World Tour Championship, Dubai, played at Jumeirah Golf Estates. For the first three editions of the tournament previously known as ‘The Dubai World Championship’, DP World had been a presenting sponsor. In May 2019, DP World announced famous golfer, Ian Poulter as the global brand ambassador of the company.

DP World also supports the Hong Kong Open, the penultimate event on The Race to Dubai and the BMW PGA Championship at Wentworth Club.