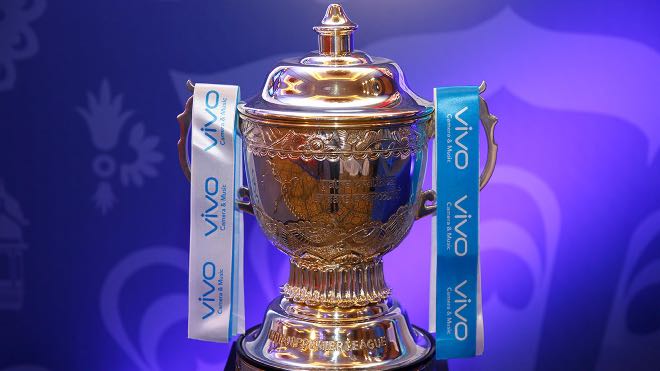 The upcoming season of the Indian Premier League (IPL 2021) is likely to start on April 9 and the final to be played on May 30. Also, IPL 2021 to be played across six venues; Ahmedabad, Chennai, Bengaluru, New Delhi, Kolkata and Mumbai in bio-secure environments and it will be a 52-day tournament with 60 matches overall.

As per a report in India Today, IPL 2021 will be conducted across six venues in India from April 09 to May 30. Though the final decision on the dates and venues is likely to be taken at the next IPL Governing Council meeting.

“We haven’t yet decided on the day of the GC to decide on the venues, but the meeting will take place next week. As per the proposal, the IPL will get underway from April 9 and the final will be played on May 30,” an IPL Governing Council member said to ANI on condition of anonymity.

According to earlier reports, BCCI has identified Chennai, Kolkata, Ahmedabad, Mumbai, Bangalore and Delhi as potential venues for IPL 2021. Mumbai was added to the list later after the Maharashtra government permitted to conduct the matches in the city without fans.