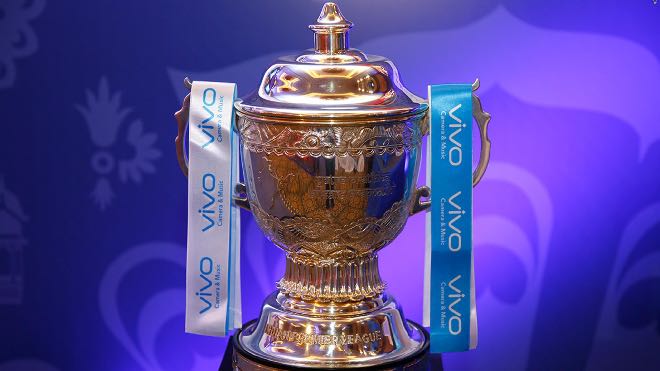 Sunrisers Hyderabad, Rajasthan Royals and Punjab Kings are not happy with the Board of Control for Cricket in India (BCCI) plan to host the 14th season of the Indian Premier League (IPL 2021) at limited venues. As reported earlier, BCCI is planning to host IPL 2021 at 6 venues; Chennai, Kolkata, Ahmedabad, Mumbai, Bangalore and Delhi.

As home grounds of Sunrisers Hyderabad, Rajasthan Royals and Punjab Kings are not on the list of shortlisted venues by BCCI, franchisees are not happy.

Franchises are not happy with the recent developments as the franchise representatives have revealed that the previous idea of hosting IPL 2021 in just 2-3 venues was far better. Earlier there were reports which suggested that the entire league-stage of IPL 2021 could be held in Mumbai.

“Obviously, it’s scary. The earlier idea of hosting it in one or two cities sounded far better. After all, the 2020 edition was conducted between three venues and it went well,” a franchise representative told TOI.

“We three teams will be badly affected. The teams doing well are the ones who do well at home, win five or six home games and a few away, and that will take you through to the play-offs. Those five teams (Royals Challengers Bangalore, Chennai Super Kings, Kolkata Knight Riders, Delhi Capitals and Mumbai Indians) will have the home advantage, we will have to put up with all away game,” a franchise official said Cricbuzz.

Cricbuzz further reported that the three franchises have already taken up the matter formally with BCCI CEO Hemang Amin, outlining their objections separately. They intend to collectively lodge a written protest too.

Telangana’s Minister for Industry and Information Technology, KT Rama Rao has appealed to the BCCI and the IPL Governing Council to ensure that Hyderabad was one of the venues for this year’s Indian Premier League (IPL) matches.

“Open appeal to @BCCI and @IPL office bearers to include Hyderabad as one of the venues for upcoming IPL season. Our effective COVID containment measures are reflected in our low number of cases among all metro cities in India & we assure you of all support from the Govt,” KT Rama Rao tweeted.

Former India skipper and current president of Hyderabad Cricket Association (HCA), Mohammad Azharuddin came out in support of KT Rama Rao and said that Hyderabad is capable of conducting the IPL 2021 in a bio-secure bubble.

“I strongly support the appeal by @ktrtrs. Hyderabad is absolutely capable of handling and conducting @IPL as per @BCCI’s directives and preparing a bio-secure bubble,” Azharuddin tweeted.

I strongly support the appeal by @ktrtrs. Hyderabad is absolutely capable in handling and conducting @IPL as per @BCCI’s directives and preparing a bio-secure bubble https://t.co/h3COGQnRwp