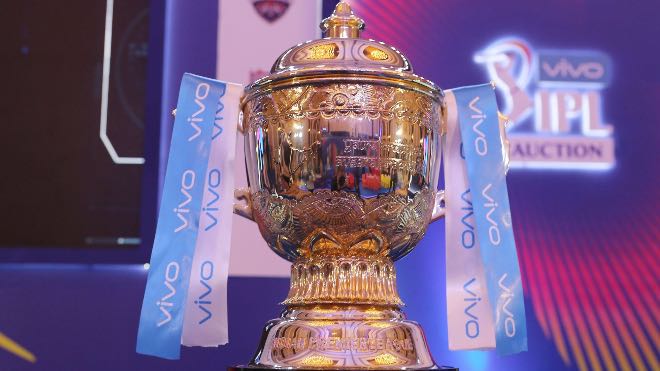 Chinese mobile manufacturing company VIVO has returned as the Title Sponsors of Indian Premier League in the 14th season (IPL 2021). According to the latest IPL media release, BCCI has named 14th season of IPL as “VIVO IPL 2021”, though VIVO was missing in the last two media release related to IPL 2021.

VIVO had bagged the IPL Title Sponsorship in 2017 for a whopping Rs 2,199 crores for five years. VIVO has three years of contract left (including IPL 2021) and after pulling out of IPL 2020, VIVO will be title sponsorship till 2023 which was ending in 2022.

Interestingly, VIVO proposed to end the contract due to the dip in sale during the crisis last year, after which BCCI proposed to only drop the sponsorship for one year (IPL 2020). Though according to media reports, VIVO is eyeing an exit from the IPL by transferring its title sponsorship rights to potential bidders such as fantasy gaming platform Dream11 and Edu-tech start-up Unacademy.

Meanwhile, BCCI is organising the IPL 2021 Player Auction on February 18 in Chennai at which 292 players who will go under the hammer.