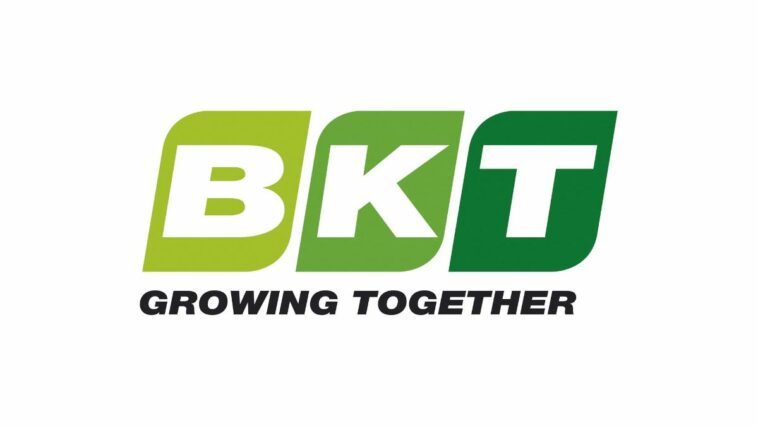 As the ‘Official Tire Partner’, this season marks BKT’s first collaboration with Sunrisers Hyderabad & the newly announced franchise Gujarat Titans, the second consecutive year with the Royal Challengers Bangalore, and the third successive partnership with the remaining five teams.

Announcing the association Rajiv Poddar, Joint Managing Director, Balkrishna Industries said, “We are thrilled to see the enthusiasm and euphoria around the league reach new heights with the creation of two additional teams to the country’s biggest and the world’s most popular cricketing tournament. We at BKT are sincerely devoted to sustaining the virtues exemplified by the ‘gentleman’s game.’ This is a league that unifies the entire country and has a large number of fan following that transcends boundaries and truly exemplifies the country’s rich diversity.”

BKT is known for being a supporter and follower of sporting events all over the world, from cricket to football, to the amazing acrobatics of Monster Jam.

Nationally, BKT is renowned for encouraging sports such as football through its partnership with ATK Mohun Bagan and North East United FC in the Indian Super League for two consecutive years.

BKT was the ‘Associate Partner’ for the Tamil Nadu Premier League for Seasons 2021 and 2019. It had associated with the 2019 Pro Kabaddi League, by partnering with eight out of twelve teams.